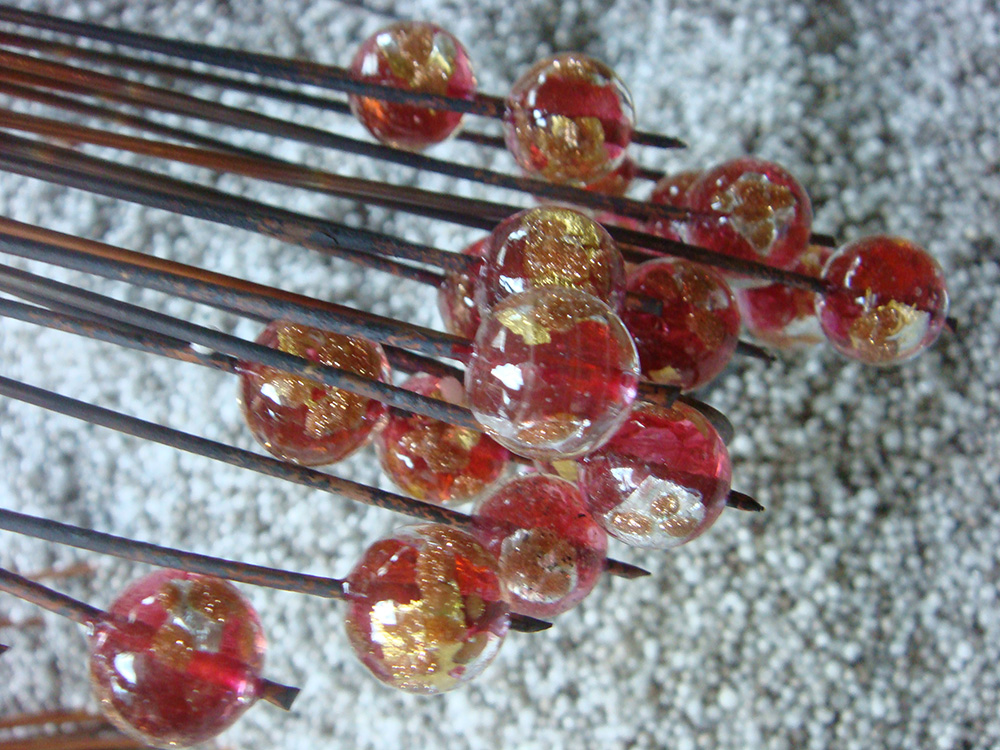 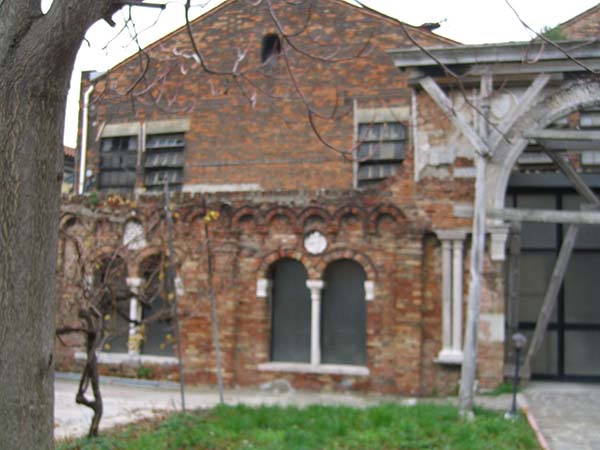 Taking a walk down memory lane, 25 years ago in August we made our first buying trip to Venice. Now why our Italian son-in-law never thought to tell us that Italy is "Closed" in August is still a mystery. We arrived with our little printed indexed list of glass blowers, indexed by location and type of products all worked out with the Italian Trade Commission in Atlanta in the preceding months. No Waze or Google maps just our printed maps of the city which really didn't have a lot of detail, so we drew our own maps, penciled in places we liked, glass we liked as we explored with our limited Italian language. 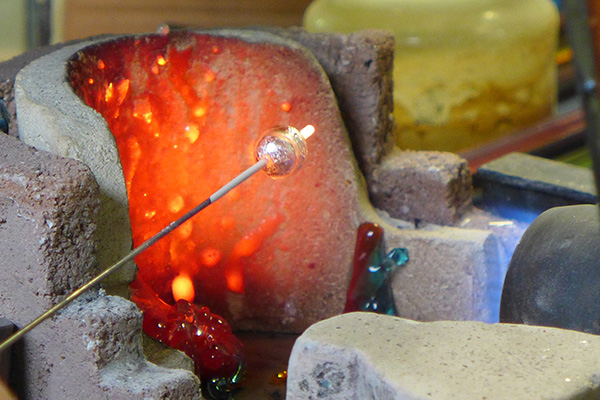 Just one night in the oven of a hotel where we stayed in the hot humid August night sent us searching at the Information Office for hotels with air conditioning a rare find in the early 90s in Venice. We discovered the Lido and a couple of hotels which were only open in the summer, catering  to the French and German tourists, which of course led us to discover the necessity of the vaporetto and restaurants on Lido where we still enjoy eating 25 years later. 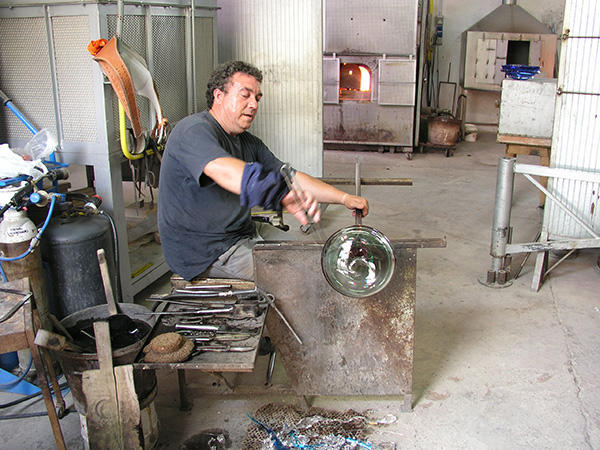 So in the early morning we would head to Murano with our lists, only to discover most of them were closed. But there were a few wonderful suppliers who were gracious, though they were probably wondering about the crazy Americans who came in August. We still work with many of those suppliers. And I am sure many of our early suppliers thought we would be there once and never come back. Fooled them! 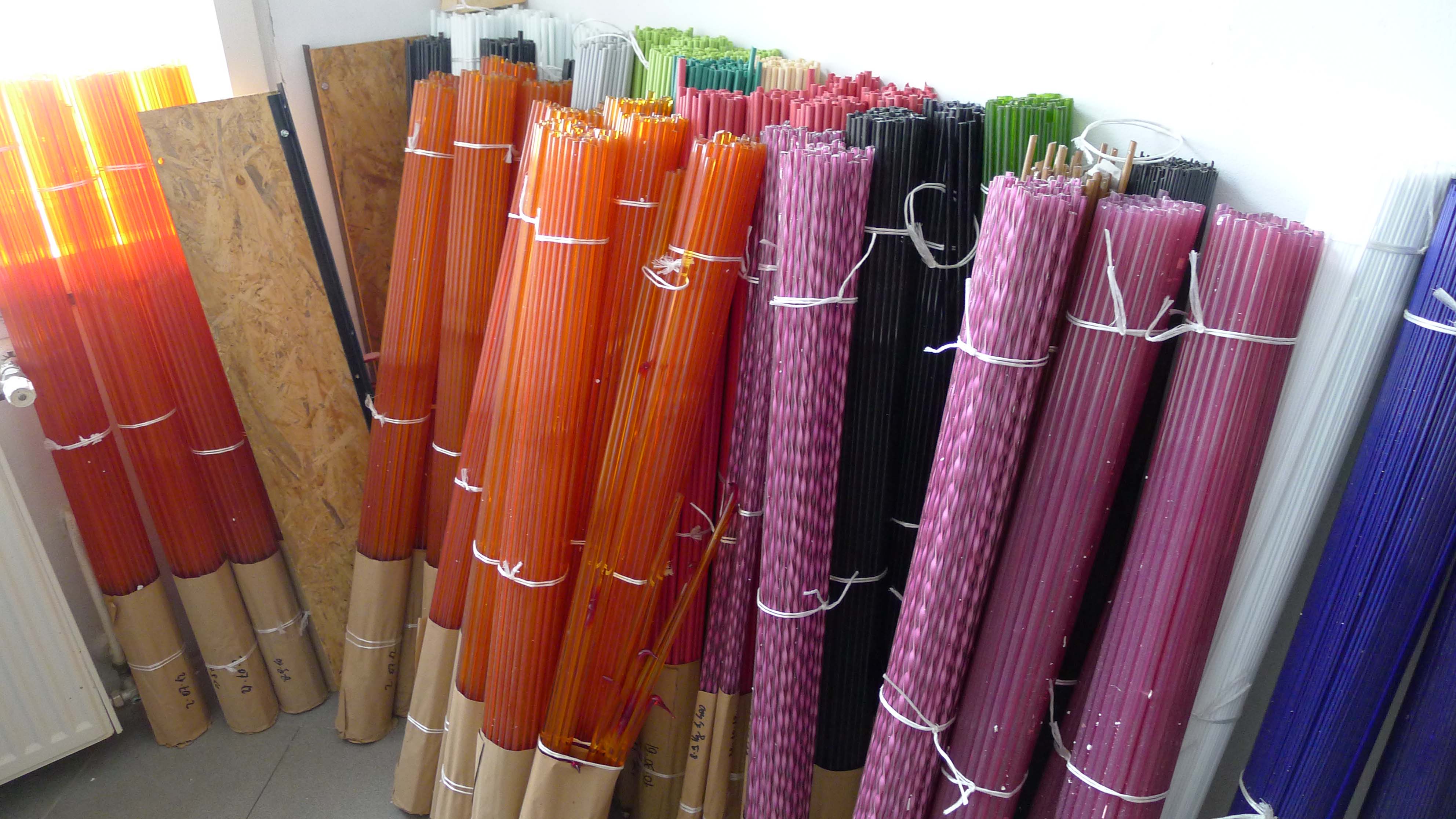 They say love is blind, and luckily so is the love of Venice and Murano where we fell as they say head over heels in love with both the people and the glass. It has been a journey of discovery, joy and pain and fierce friendships. 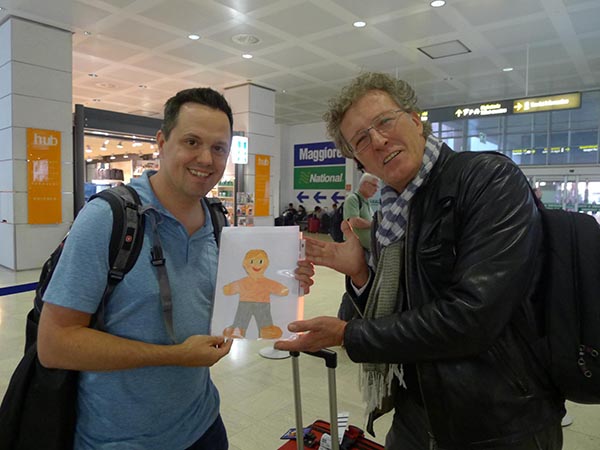 We did not begin buying beads, that came later. We began with glass from the furnaces, vases, bowls and bottles, figurines, clowns (by the hundreds). While we bought these, we actually had little idea of how to sell the products. We had spent a lot of time learning about importing, customs duties and even attended a college class on importing. We researched the market and knew there were few people in our area who carried any Murano Glass. But little prepares you for the ins and outs of importing, learning Harmonized Tariff Customs numbers (who knew they could carry a tune?). Then you learn about Teamster Strikes at the ports as we shipped a lot via container because it was less expensive. Our entire Christmas merchandise sat waiting to go through the Panama Canal because ships were backed up. We learned the "trade" routes of shipping companies. 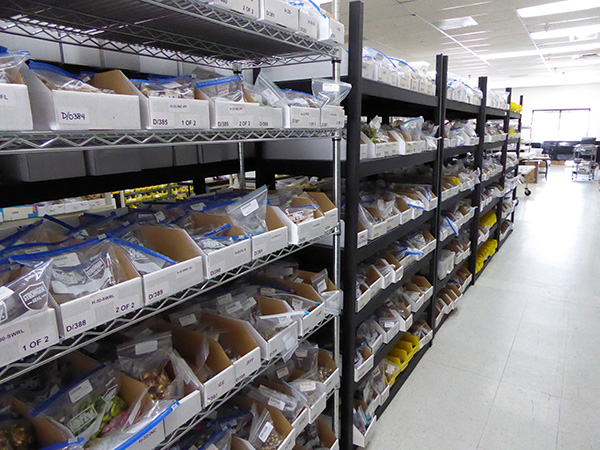 But selling it? I think I discovered that I am way better at buying beautiful glass than selling it (and often I do not want to part with it). In those initial days, we made the rounds of school events, church events, and yes, even flea markets. But we read in the paper, you know those things we all used to read in the morning with our coffee, that there was quite a well-known Gem and Jewelry show in a town nearby, 3 days only, and 3 times each year. So on Friday afternoon, we went to the show to get a look and explore future show possibilities. After a short talk with the show promoter, he said, "well I like what you have and it so happens that we have a booth where the vendor cancelled, so if you can be here ready at 10 tomorrow am, you can have the booth." 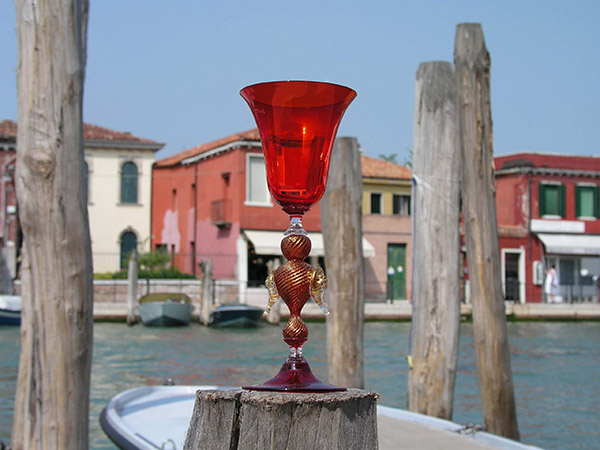 That began a very long night of pricing our products, and amazingly, we sold almost everything we had. At the end of the show, the promoter came and convinced us to sign up for his next show, so now we had 3 months to get more goods....well that called for another trip to Venice, Italian classes and our house became a warehouse packed with beautiful Murano Glass.