Murano an Island in Crisis 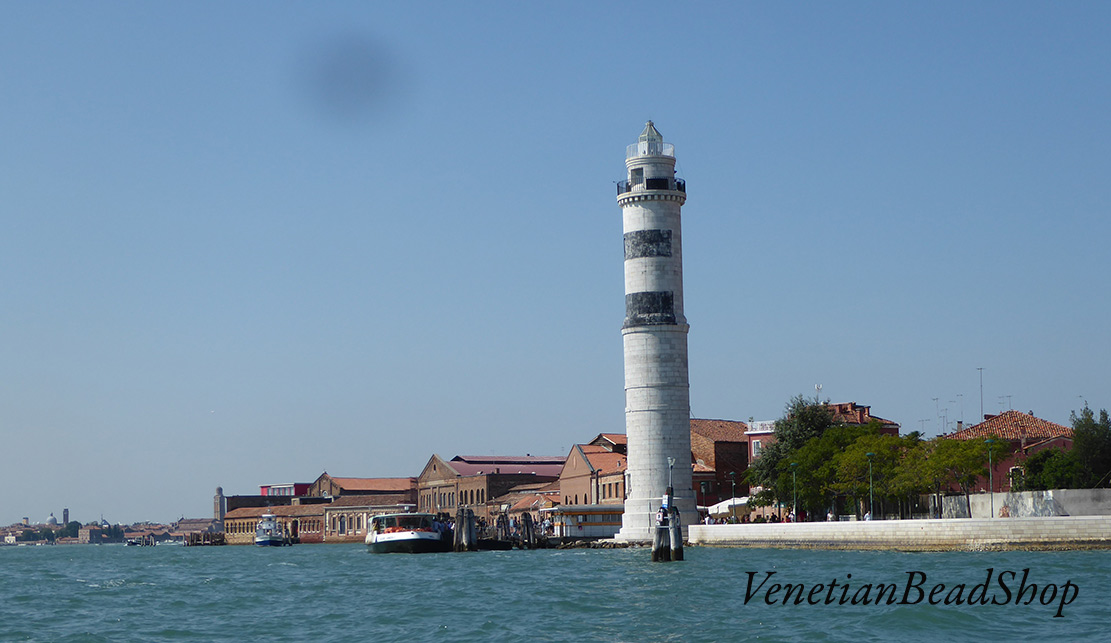 Today Murano is again in crisis due partially to the COVID19 shutdown and the lack of tourists since Italy is allowing the citizens of only a handful of countries easy entry. The crisis was already in progress due to the competition of inexpensive glass from other sources which you can find when you walk along the small streets in Murano and Venice. Clearly this is in direct opposition to rules enacted by the Counsel of Venice in 1271 prohibiting the importation of glass from other countries into Venice as well as prohibiting foreign glassworkers from working in Venice. And 20 years later, they moved all furnaces (except for Orsini which still operates in Venice but makes only mosaics) to Murano a secluded group of islands. 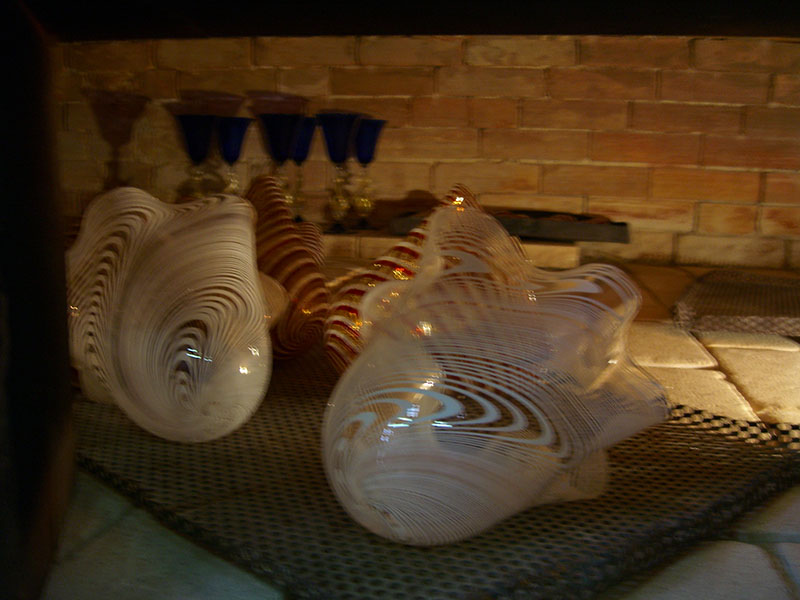 Glass Cooling in the Annealing Oven in Murano
TOUCH TIMES
But tough times are not new to Murano. Among the events that threatened the livelihood of Murano was the very Muranese themselves who left and took their knowledge to other countries in Europe in the 1500s. This gave birth to the Bohemian crystals in direct competition of Murano. It was not until the 1700s when Murano became famous for its chandeliers that they enjoyed some prosperity. This was short-lived with the fall of the Venetian Republic in 1797. The Napoleon decree of 1806 the abolishing of all schools of arts and crafts which brought the glass making industry of Murano to a halt.
Subsequently Napoleon ceded the Veneto (the area of Venice and surroundings) to the the Hapsburgs of Austria in the Treaty of Campo Formio in 1797. Favoring their own glass workers, the Austrians placed heavy duties on both the exportation of glass as well as the importation of the raw materials needed to make glass. Nearly half of the glass factories closed during the Hapsburg era, and those that remained were only beads and bottles. The glass industry of Venice/Murano received a boost from Antonio Salviati, a Venetian lawyer who gave up his profession in 1859 to run a furnace and his marketing skills and the creations of glass gave rise to an era of prosperity.
Then came World War I and World War II which ravaged the islands by sending the men of the furnaces off to fight. Many of today's aging maestro went to work at 9-10 years old in the remaining furnaces to help support their families.
Tools of the Trade
COVID19 Shutdown
Now COVID19 has created another crisis and tragedy in Murano and Venice. Without the tourism (a love/hate relationship) there is no market for the glass. The cost of operating a furnace is astronomical especially the cost of the gas to maintain the temperature of the molten glass. You can't simply turn off the light switch as you walk out the door. The glass has to stay in a molten state or it will break the crucible (pot) which holds it.
One in Two Glass Workers Unemployed July 2020
Today it is reported by Confartigianato (organization that promotes the craft) that one in two glass workers in Murano are on unemployment and remain at home. In July 85% of the companies had workers applying for the unemployment. It is slightly improved in the days since the August holiday dropping to 74%. But for those truly passionate glass workers (both artistic and production) they see hope. But they do need support from the Italian government and of course from all us Murano glass lovers....every. But they are not without hope and the Venice Glass Week went on without all of us who would so love being there. They even set up a "floating furnace" on a boat demonstrating all over Venice.
If you want to get a glimpse of the passion the workers share, watch this film from Zuecca Project and is called "Man in the Glass". It is in Italian, but there are English subtitles. Click on the Image below to watch. 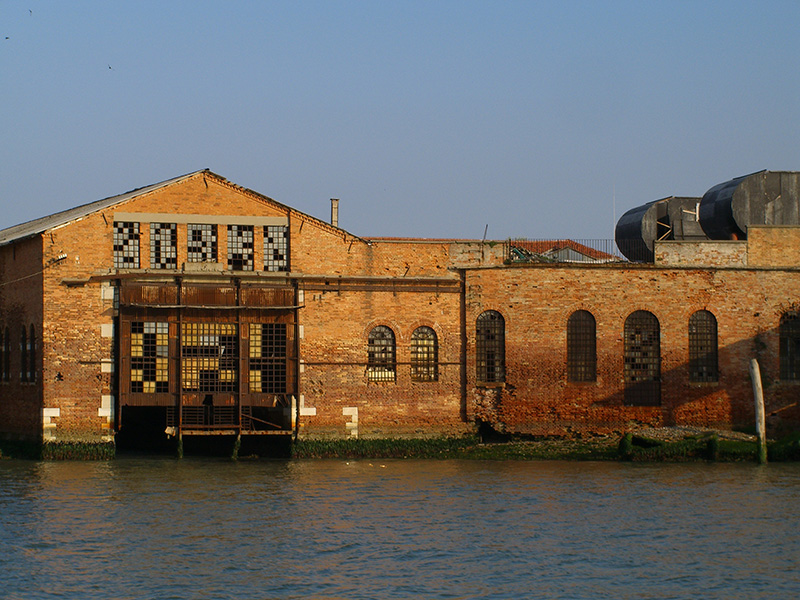 For me, this is the heart of #whyiwork.
Information
Browse By Category
Top Sellers
New Releases