The art of glass bead making awarded by Unesco

Posted by Brenda on 3/5/2021 to Beads
Next Post
The 15th session of the Intergovernmental Committee for the Protection of the Intangible Cultural Heritage of UNESCO has officially included the "Arte delle Perle di Vetro" This comes after several years of determined women of Venice, Cristina Bedin, Marisa Convento, and Claudia Cottica proposed to UNESCO so that this cultural heritage would not be lost. 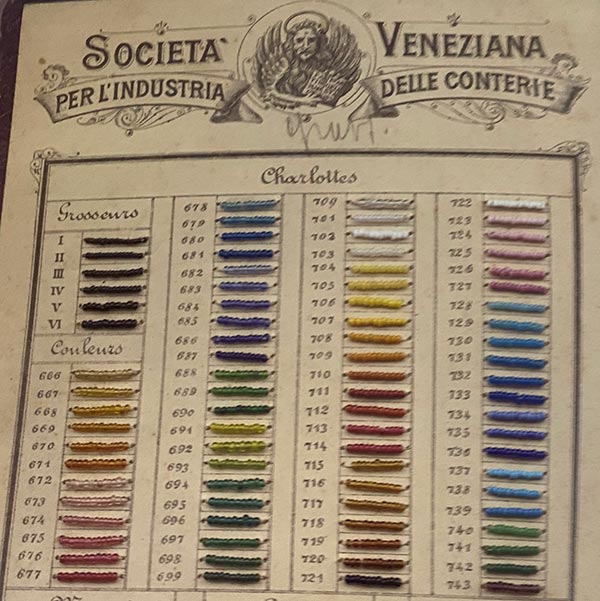 Some ask why is the production of beads so important. (Well not anyone who ever made beaded jewelry.) Documents from Venice show that in 983 AD, a production of glass imitation of precious stones was underway. The furnaces were the domain of the men of Venice while the beadmaking became woman's work. And as the furnaces were moved to Murano, the Venetians retained the right to create small pieces (figurines, beads, buttons) in their laboratories and homes in Venice.
To watch the video prepared announcing this (it is in French and Italian) and stresses the art and the history. The pictures are worth the watch: Click Here: https://youtu.be/6BwcUVYAPsg
Conterie (what you now know as Seed Bead) were produced in the furnaces in Murano beginning with a bubble of glass and gravity which allowed the glass to stream down from tall scaffolds maintaining the shape as it became smaller and the hole from the original bubble. The women of Venice and Murano strung these tiny beads onto thread using a tool with up to 100 needles. The merchants of Venice to shipped these around the world. 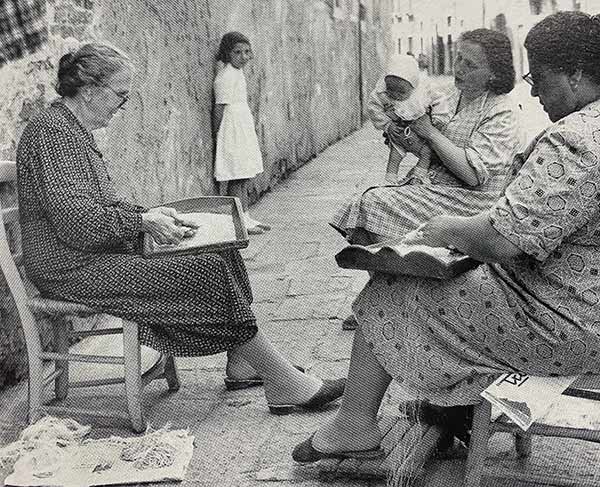 Flowers made from these small beads became a favorite for bouquets for gravesides as they withstood the weather and lasted. These were popular until the Japanese invented the silk flowers which were less expensive and became the flower of choice. In the video above, you can see some of the flowers being made.

Lisa D
Fascinating, always, and a very high art. Thank you for sharing the video!
Patricia
This was an amazing article!! One to be proud of Bravo
Information
Browse By Category
Top Sellers
New Releases